In the last and fifth round of the Limburg League Winter Series, Gino and Jelmer played a complicated and exiting game.
Gino who was a half point behind Jelmar and by winning in the direct encounter he became the first classic Winter King in the history of the more than 100 year existing club. 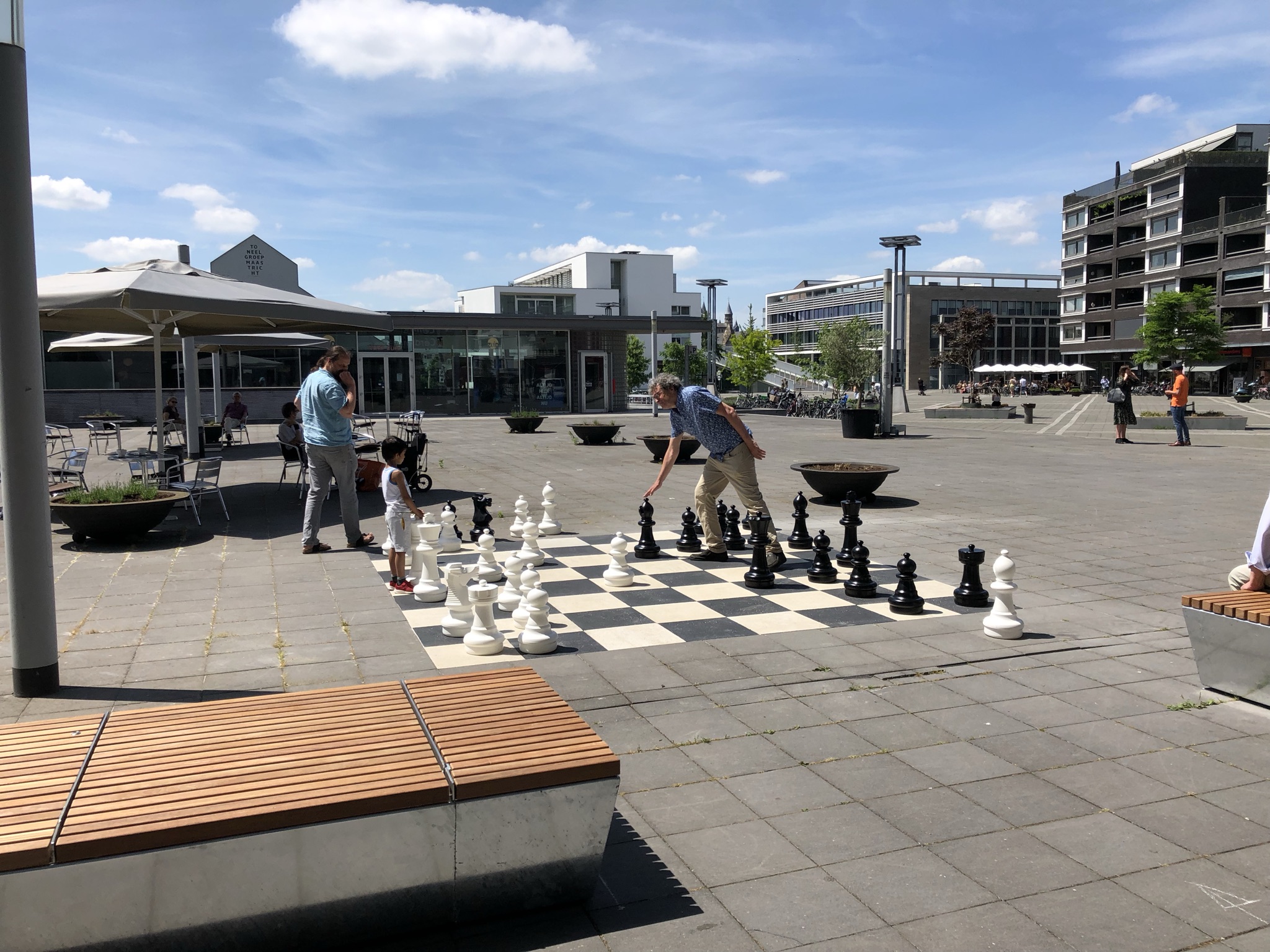